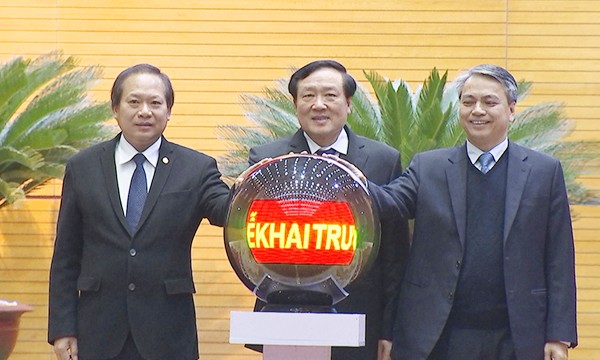 Vietnam (Hanoi), 14th January 2017 – The Supreme People’s Court held a opening ceremony to launch video conferencing system to all the District Courts (850 sites) across the whole of Vietnam. Nguyen Hoa Binh, Secretary of the Party Central Committee, Chief Justice of the Supreme People’s Court presided over the ceremony. Commenting at the ceremony, Mr. Nguyen Hoa Binh said, the video conferencing system have great significance in the application of information technology in the operation of the Courts. It will help to eliminate geographical distance, strengthening the leadership of the Supreme Court, timely guidance to the courts at various levels, especially the Courts located in remote areas. It will also contribute to saving time and cost for physical meetings, which aligned with the requirements of the administrative reforms required by the Party and State. Also attending the opening ceremony were Mr. Truong Minh Tuan, member of the Party Central Committee, Minister of Information and Communications; Tran Manh Hung, Chairman of the Council members Vietnam Posts and Telecommunications Group (VNPT); representatives of Portal Electronic Government and Telecommunications Corporation of VNPT.“The VC system has helped us to extend our direction quickly from Central to District level across the country, saving us a lot of time and cost of travel, this is an important step of the Court“. —–
said by Mr. Nguyen Hoa Binh, First Deputy Prime Minister of Vietnam and Chief Justice of Supreme People’s Court said during the opening ceremony with 850 conference sites across the country, and Vietnam President Mr. Tran Dai Quang had given a speech. 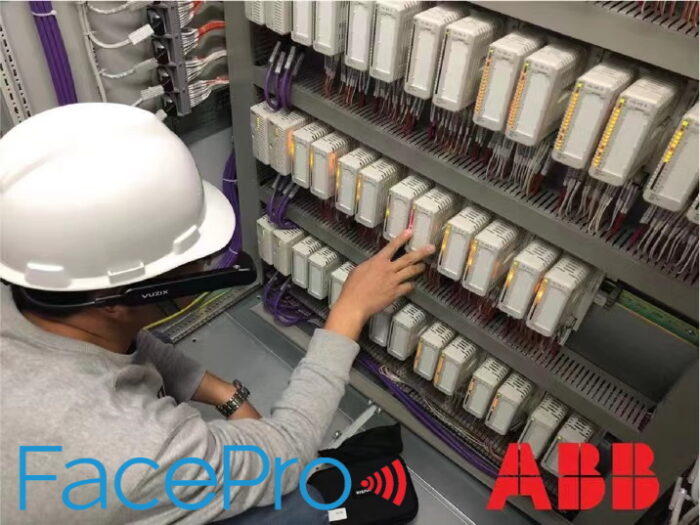 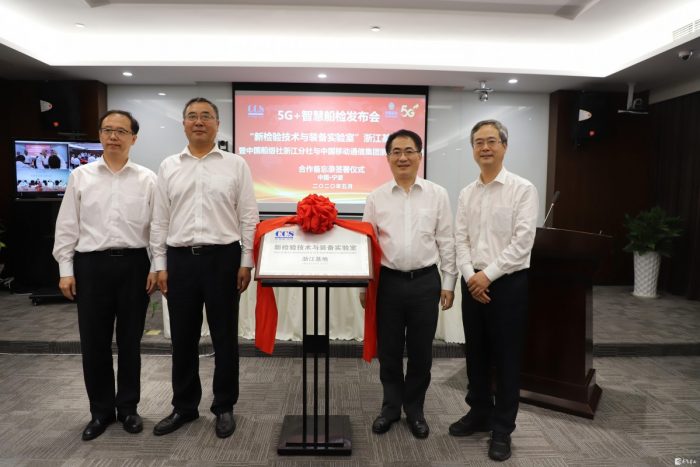